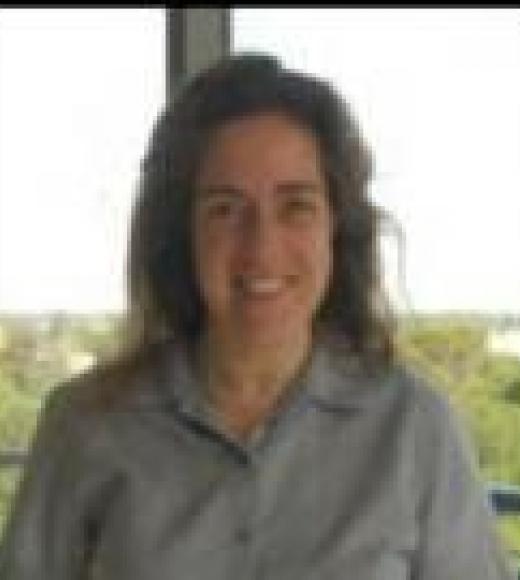 My book Patronage and Poetry in the Islamic World: Social Mobility and Status in the Medieval Middle East and Central Asia explores the relationships between panegyric poets and their political patrons, as depicted in poetry by the Arabic poets Abu Tammam and al-Buhturi and the Persian poets 'Unsuri and Farrukhi, and in the portrayal of patronage interactions in medieval Arabic and Persian literary criticism, political advice, biographies of poets, and encyclopedias. I am currently working on articles about al-Khalidiyyan, Ibn Abi Tahir Tayfur, and women's use of rhetoric in a series of historical anecdotes, as well as a book project on poetry and prose writing by al-Sari al-Raffa' al-Mawsili, al-Khalidiyyan, Kushajim, and al-Sanawbari.