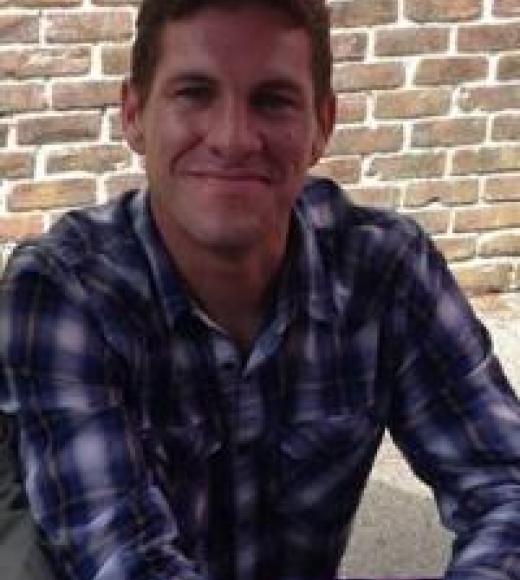 Position Title
PhD Candidate in the Study of Religion

My general area of focus is the history of science, religion, and esotericism during the 19th century in Central Europe, particularly Germany. I am interested in how cultural and epistemological boundaries separating different types of knowledge—for example, science, religion, and esotericism (broadly speaking)—were constructed during the period referred to as “modernity” in European intellectual history. The tentative title of my dissertation is Reimagining Religion, Science, and Nature in Germany and Switzerland, 1875-1925. By highlighting two early twentieth-century German intellectuals—Max Weber (1864-1920) and Rudolf Steiner (1861-1925)—my research draws out the underappreciated influence of esotericism and Asian religious philosophy on the development of scientific and religious thought in fin-de-siècle Europe.

In addition to my academic work, I am a writer and editor in the speculative fiction genre. I have edited several genre-fiction anthologies focusing on supernatural and science fiction themes and have published many short stories, novellas, and a novel. More information about my work in mainstream publishing and speculative fiction can be found at my author website Exegeting the Mystery.